Choosing the Right Bridesmaids and Groomsmen

When you get engaged the first thing everyone wants to see is the ring and you yourself as the new Bride-to-Be can’t stop looking at it. Making it catch the light so that it sparkles, holding your hand up to your face so that just happens to be in the eye line of your colleague sitting opposite you.  To be honest that novelty doesn’t wear off, I still do that with my ring and I’ve been married eight years.

However, once that ‘bling’ moment has died down (a little), you start to think about planning your wedding, and I’m not going to lie, it’s an immense thing to do and can be a little overwhelming, so it’s only natural that you’ll want to enlist help in the form of bridesmaids and groomsmen.

This in itself can be a huge task of who to choose and how many to have.  You might notice that friends suddenly start being extra nice to you, bringing you a nice cupcake to have with your coffee, or turning up on your doorstep with a pile of wedding magazines.  Being a bridesmaid is a huge honour and not a role that should be taken lightly.

What you need to remember and should be at the forefront of your mind when choosing who to have is that they do ultimately have jobs to do on the day. They’re not your ‘maids’ for nothing.  They will need to help get you to the toilet, keep your make-up topped up, ensure you’ve got a drink in your hand, keep an eye on Aunt Mavis, keep the children away from the champagne etc.

Therefore, what you don’t need is someone who is going to be worrying more about the size of their bum in their own dress than whether or not yours it tucked into your knickers! There are no hard and fast rules to dictate who you should have and how many you should have.  It used to be traditional that the Maid of Honour was someone who was already married, but that isn’t so today. 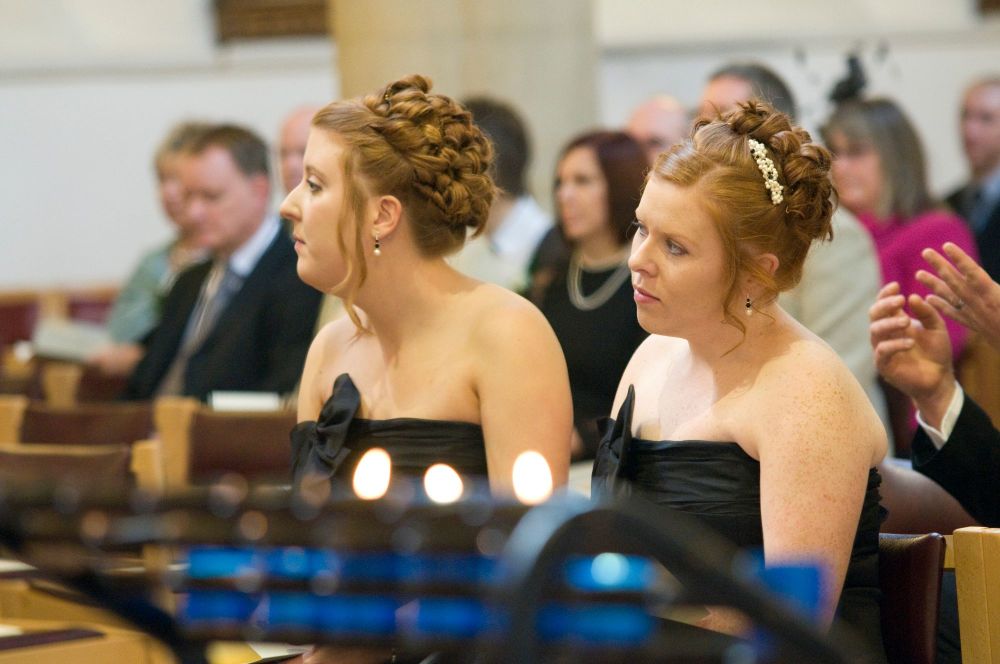 When I was choosing my bridesmaids, I did have a list with about 20 names on it, and I had to whittle that down to two, actually I had to whittle it down to one, because I had already made a promise to one of the girls when I was 15 years old that she would be my bridesmaid, she was only three at the time, but I stuck to my word.  She is the only person I’ve known all my life and watched her grow from a baby to a beautiful young woman and it was a real honour to have her as my bridesmaid, she came to all my dress fittings, was honest in her opinion of how they looked and drove me to all the places I needed to go to get wedding bits, she was brilliant and did everything without question. 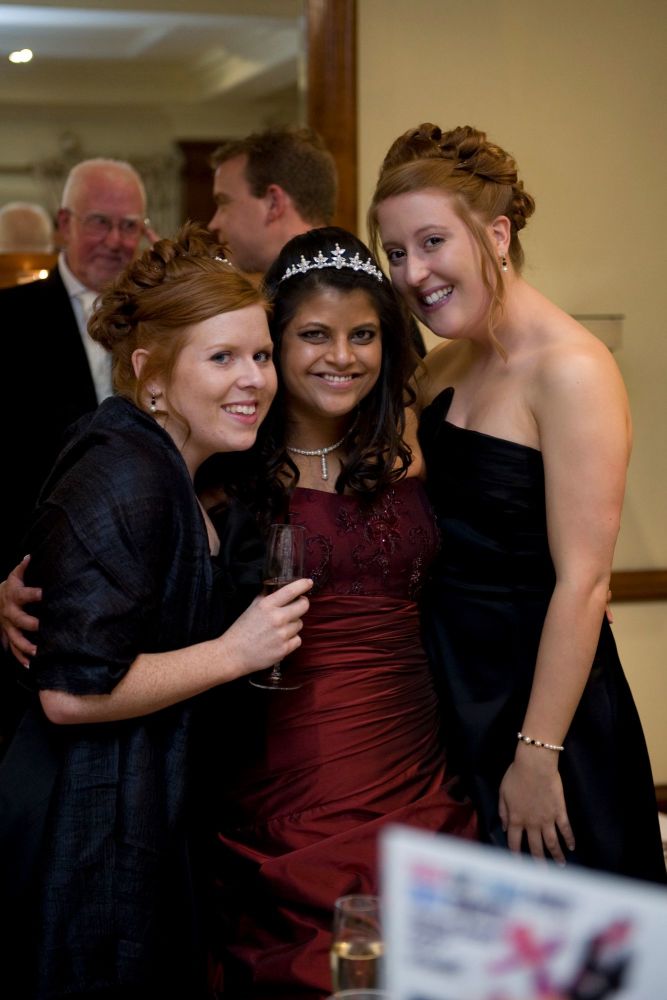 How did I choose the remaining one?  Well, I am very lucky to be blessed with lots of friends and two sisters who I am very close to.  However, as much as I wanted to have my sisters, I couldn’t stretch to four bridesmaids, so I gave them both other roles, one was a witness and the other did a reading, so they still had significant roles on my big day and they were both happy with that.  I decided I wanted a friend that would be reliable, that I knew could help me with the planning and would be honest with me and tell me if I was being a Bridezilla, and one name stood out and she did an amazing job. She spent hours finding venues and whittling them down, booking viewings for us, finding suppliers. She really went above and beyond and that’s why she got promoted to Maid of Honour.  However, in all honesty this is what you should expect from your bridesmaids, they are there to help you, so make use of them! 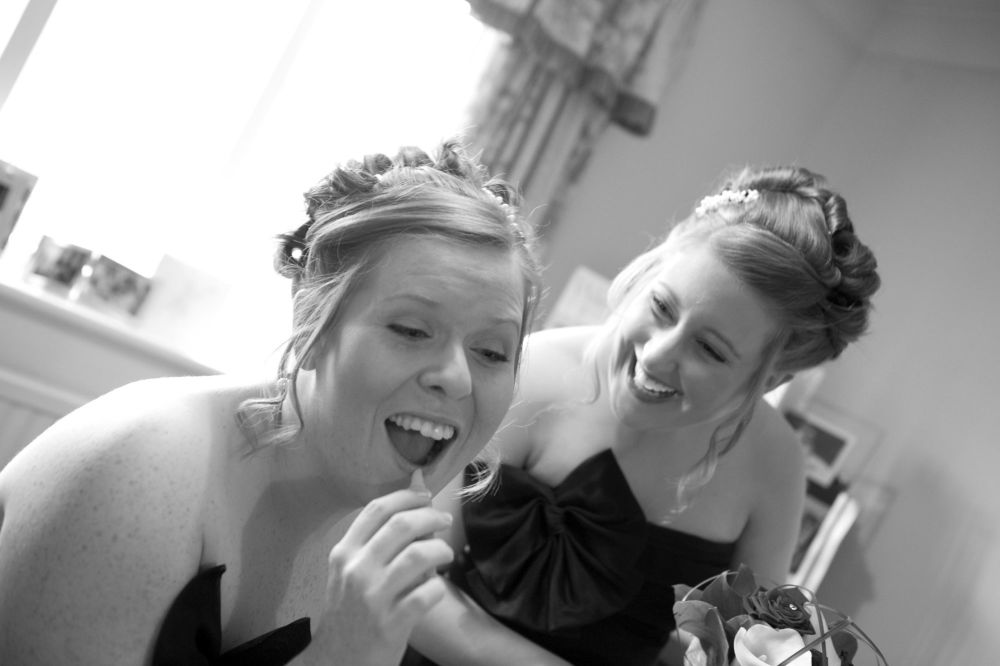 Get your bridesmaids involved in the early stages of the planning and make it clear at the start what you expect from them.  If they don’t feel that they can fulfil that role then get them to tell you early rather than spending a lot of money on dress, shoes, and accessories only to be let down at the last minute.

Now I am not a man, but I am sure I can shed some light on choosing the right groomsmen! Most men will have chosen their best man when they were about five and probably won’t have changed their mind much over the years.  Good Groomsmen will basically run the wedding, so getting the right people is essential.  If you are not having a Toastmaster then put your Best Man to good use.  He can be used to get everyone together for photographs, make sure everyone is on the right transport, people are seated for the wedding breakfast, make the announcements etc.  If you are having Ushers, make sure that they are OK with talking to the guests, getting them to their seats and generally keeping an eye on the guests throughout the day.

My husband’s best man was a friend of his of 20 or so years. However, I didn’t really know him so it was a big issue for me having someone I didn’t know being in charge of my big day.  However, he did do a great job and everything ran like clockwork and to time.  He was there doing his job right up to getting the last person on the bus back to the hotel.  My ushers got everyone seated quickly in the church so that we could start on time and they helped group people for photos etc.  I know that if we had gone with my choice of a best man instead of my husbands it would have been a different story. 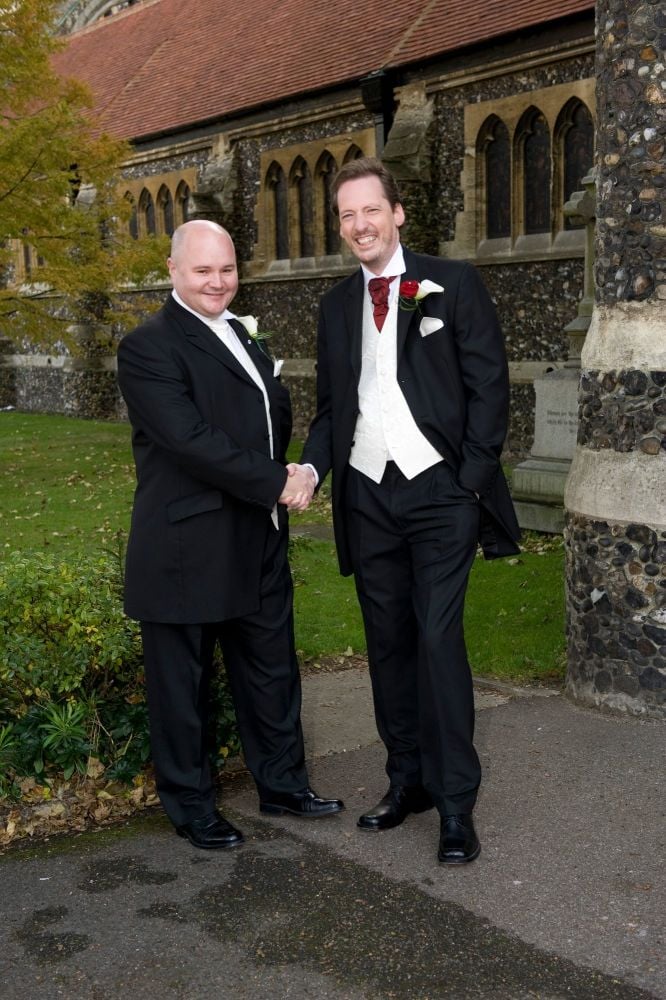 Make sure you and your partner talk through who you would like to have for all roles and make sure you both comfortable with those decisions.  You don’t want any feuding or uncomfortable situations on the day.  If people you’ve chosen don’t know each other, try to get them all together a few times prior to the wedding so that they’ve got the chance to get to know each other and understand what’s expected of them as a whole. 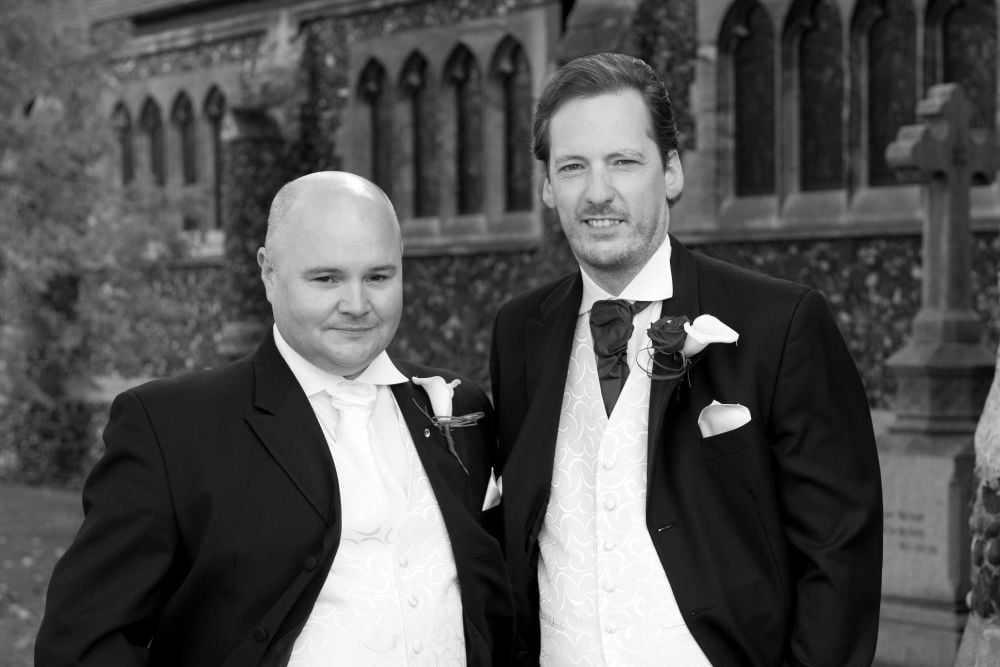 I leave you with this last piece of advice – Don’t ever have someone just because you’ve been told to, it should be your decision and no one else’s, it’s your day!